On 3 August, in Vilnius, the Minister of Education, Science and Sport of Lithuania Algirdas Monkevičius and the Minister of Higher Education and Science of Poland Wojciech Murdzek signed an agreement between the Government of the Republic of Lithuania and the Government of the Republic of Poland on mutual recognition of qualifications concerning higher education and periods of study. The Centre for Quality Assessment in Higher Education (SKVC) also contributed to the preparation of this agreement.

The agreement facilitates mutual recognition of partial studies, secondary and higher education qualifications as well as science degrees awarded by recognised institutions belonging to the education systems of Lithuania and Poland. It also sets out the conditions and documents for access to further higher education.

This agreement is an update of the agreement signed between Lithuania and Poland in 2005, taking into account the changes that have taken place over the past fifteen years in the education systems and qualifications provided by both countries.

The list of qualifications awarded in Lithuania and Poland and tables of comparability have been updated, while the comprehensive and constantly changing list of higher education institutions of both countries has been left out. Furthermore, the agreement includes updated terminology and provisions allowing greater flexibility in reviewing and updating the agreement.

The validity of the new agreement is ten years. This period can be automatically extended. The agreement shall enter into force when the two Parties have notified each other of the completion of the procedures necessary for that purpose.

SKVC has so far recognized over a thousand Polish secondary and higher education qualifications, the holders of which came to Lithuania to study or work. This year, SKVC received 21 applications for academic recognition of qualifications awarded in Poland. 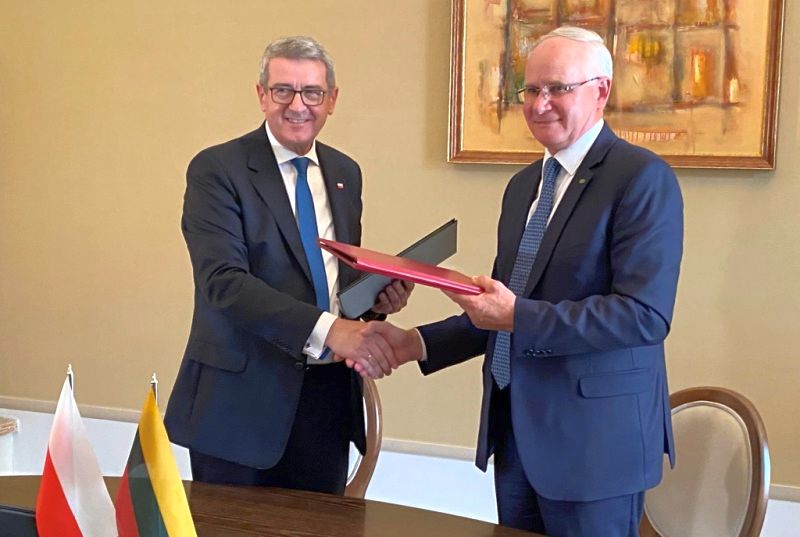