As from today, the Centre for Quality Assessment in Higher Education (SKVC) has a permanent head. According to the Order of the Minister of Education, Science and Sport, Mr Almantas Šerpatauskas was appointed as the Director of the SKVC for a five-year term starting from 20 November 2019. He was elected after winning a contest for the SKVC Director's vacancy announced by the Ministry of Education, Science and Sport in August 2019.

Mr Šerpatauskas has extensive experience in the field of higher education, both at national and international levels.  He has been working at the SKVC for twenty years already. In 1998, he started his career as Chief Officer of the Study Programmes Evaluation Division; in 2005, he became Head of the Division and served in this position until 2018. Mr Šerpatauskas is an ENQA expert for quality agency external reviews. He has been working as an expert and manager at various local and international projects and workgroups in the fields of higher and vocational education and training. He also served as a Council member for Latvian Quality Agency for Higher Education (AIKA). 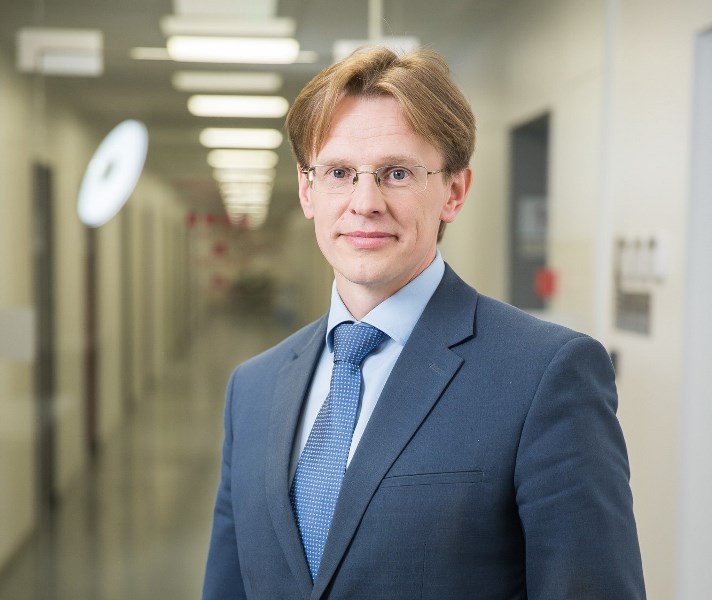